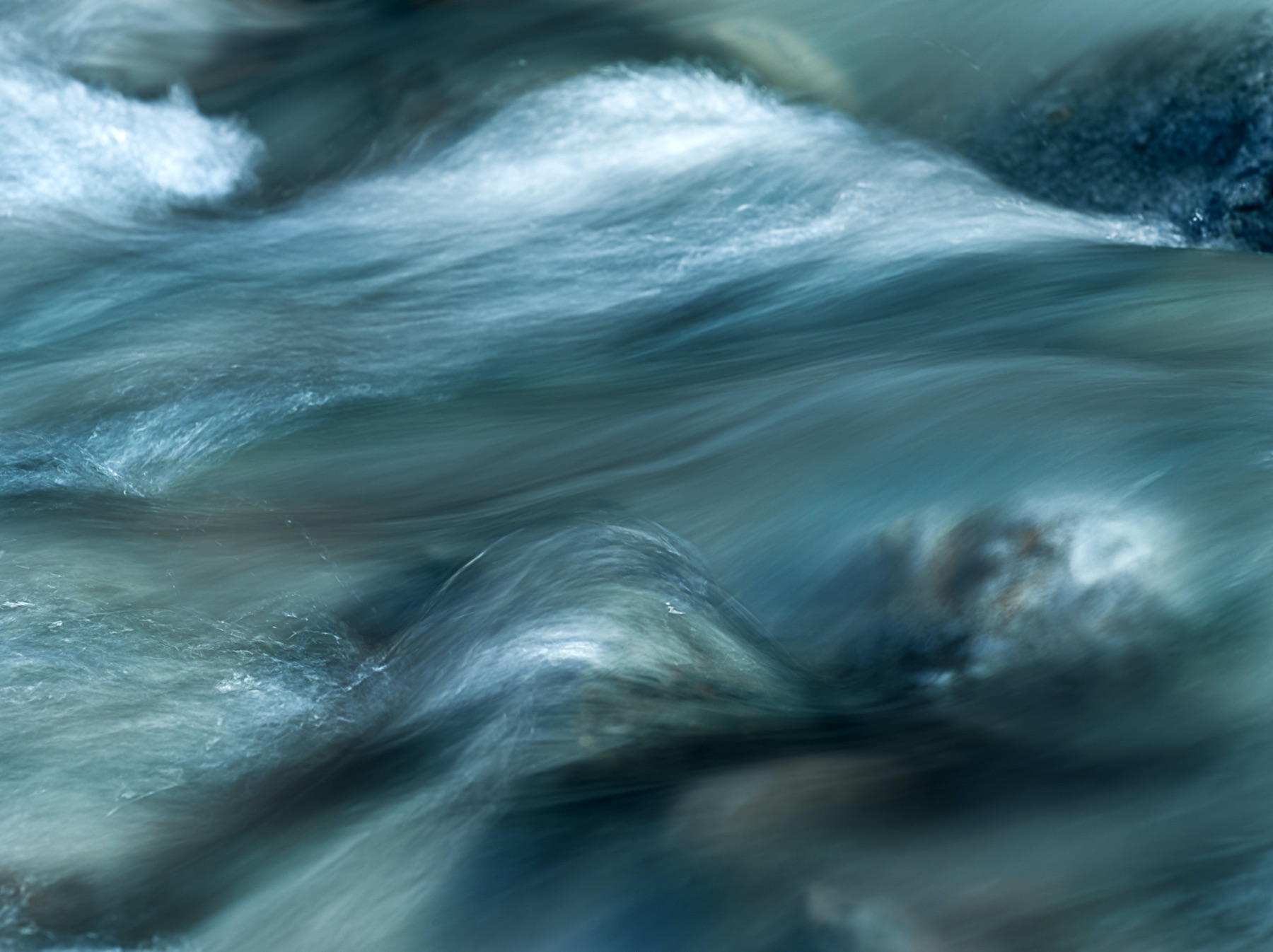 Zona Pellucida (ZP), a cancer immunotherapy, is in pre-clinical phase. ZP3 immunotherapy can be applied to ovarian cancer, prostate cancer, (non-small cell lung) cancer and other ZP3 expressing cancers. In October 2014, the ovarian cancer application of ZP3 active immunisation has been exclusively licensed out to HRA Pharma in France. All other applications have been retained by Pantarhei Oncology (PRO). PRO is looking for partners to ensure continued development of the ZP3 immunotherapy for active and/or passive immunisation for all cancer applications. Two most recent patents are filed in August 2009 (prostate cancer [PC]) and October 2017 (lung cancer [LuCa]), so the project is patent protected until 2020 (PC) and 2037 (LuCa).

The Zona Pellucida is a glycoprotein matrix layer around the oocytes (egg cells) in the ovary, that plays an essential role in fertilisation and implantation of an embryo. The human ZP layer contains four different immunogenic glycoproteins (ZP1-4), that are specific for the ovary and do not occur anywhere else in the female or male body, implying potential safety (no cross-reactivity) when ZP is used as immune target.

In collaboration with the Institute of Biomedicine at the University of Turku, Finland, Pantarhei has discovered that some malignant tumours such as ovarian cancer, prostate cancer and (non-small cell) lung cancer express ZP3 antigens abundantly in 60-90% of the cases in the primary tumour as well as in metastases. This makes ZP3 is interesting target for immunotherapy in different types of epithelial cancers.

Based on these findings, Pantarhei has patent protected the potential use of ZP antigens for the treatment of ZP expressing cancers. Since earlier unpublished research has shown that ZP3 is the strongest immunogen, the treatment concept is focused on active and passive immunisation against the ZP3 antigen. The demonstration of expression of ZP3 by a tumour is a biomarker for treatment.

Proof of principle of ZP3 immunotherapy was obtained in a transgenic animal mouse model for granulosa cell ovarian cancer. A mixed humoral/cellular response was demonstrated preventing the formation of tumours as well as reducing the size of existing tumours and preventing the occurrence of metastases.

HRA has performed further pre-clinical studies with positive results on immunogenicity response (ZP3 antibody responses, TCD4/TCD8 responses and signs of apoptosis/necrosis) and adjuvant selection. In a mice model with ZP3 expressing tumours, tumour growth was inhibited with strong TCD8 responses. HRA will not continue into clinical development due to a strategic refocus of the company.

The information contained in this website is for general information purposes only. The information is provided by Pantarhei Oncology and while we endeavour to keep the information up to date and correct, we make no representations or warranties of any kind, express or implied, about the completeness, accuracy, reliability, suitability or availability with respect to the website or the information, products, services, or related graphics contained on the website for any purpose. Any reliance you place on such information is therefore strictly at your own risk.

This site uses cookies. By continuing to browse the site, you are agreeing to our use of cookies.

We may request cookies to be set on your device. We use cookies to let us know when you visit our websites, how you interact with us, to enrich your user experience, and to customize your relationship with our website.

Click on the different category headings to find out more. You can also change some of your preferences. Note that blocking some types of cookies may impact your experience on our websites and the services we are able to offer.

These cookies are strictly necessary to provide you with services available through our website and to use some of its features.

Because these cookies are strictly necessary to deliver the website, you cannot refuse them without impacting how our site functions. You can block or delete them by changing your browser settings and force blocking all cookies on this website.

These cookies collect information that is used either in aggregate form to help us understand how our website is being used or how effective our marketing campaigns are, or to help us customize our website and application for you in order to enhance your experience.

If you do not want that we track your visist to our site you can disable tracking in your browser here:

We also use different external services like Google Webfonts, Google Maps and external Video providers. Since these providers may collect personal data like your IP address we allow you to block them here. Please be aware that this might heavily reduce the functionality and appearance of our site. Changes will take effect once you reload the page.